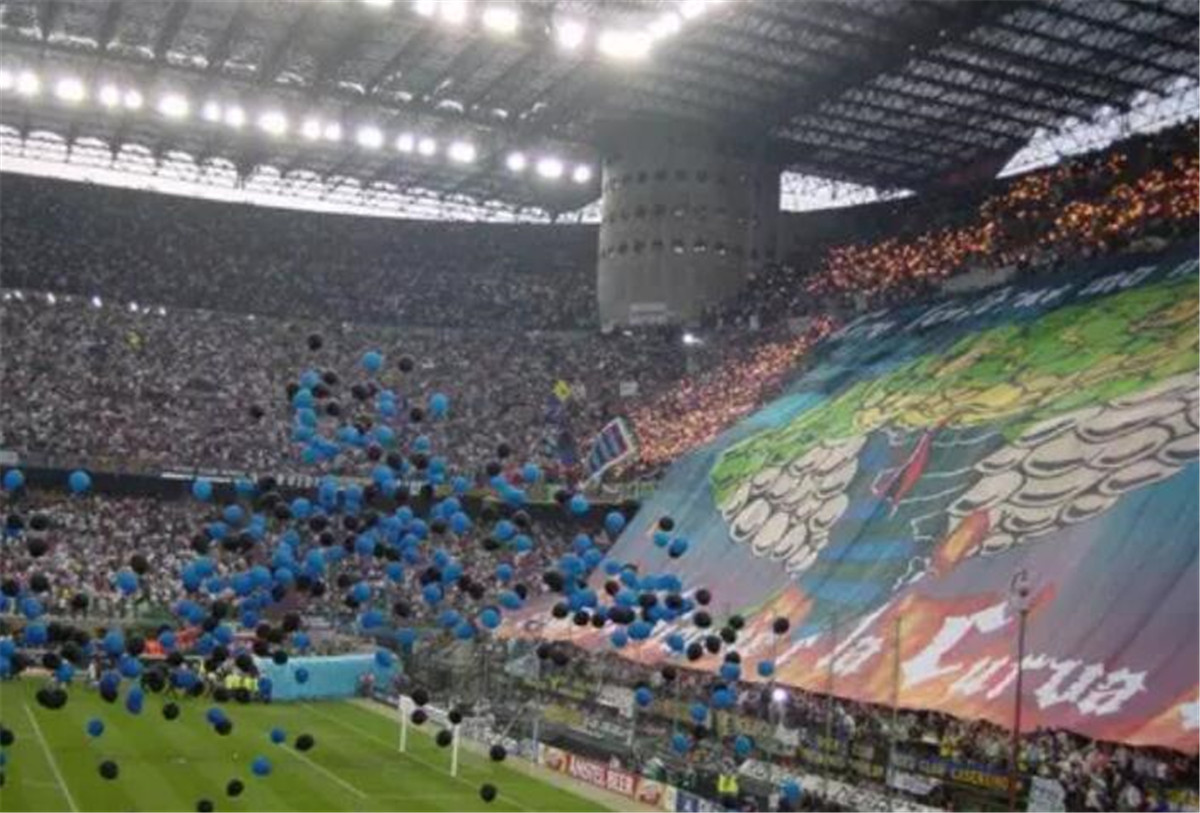 The stadium is the stage where athletes realise their dreams, where passion and sweat, struggle and struggle are written, and where the human spirit of striving to constantly challenge the limits is expressed to the maximum. The Olympic Games, the World Cup and other international events have given rise to stadiums of different styles and appearances around the world, the result of innovative thinking by architects and, to a large extent, of discerning eyes, to the extent that some stadiums have become iconic landmarks of their countries or cities. Famous stadiums around the world have not only attracted the world’s most famous teams to play their games, but have also evolved into famous tourist attractions. 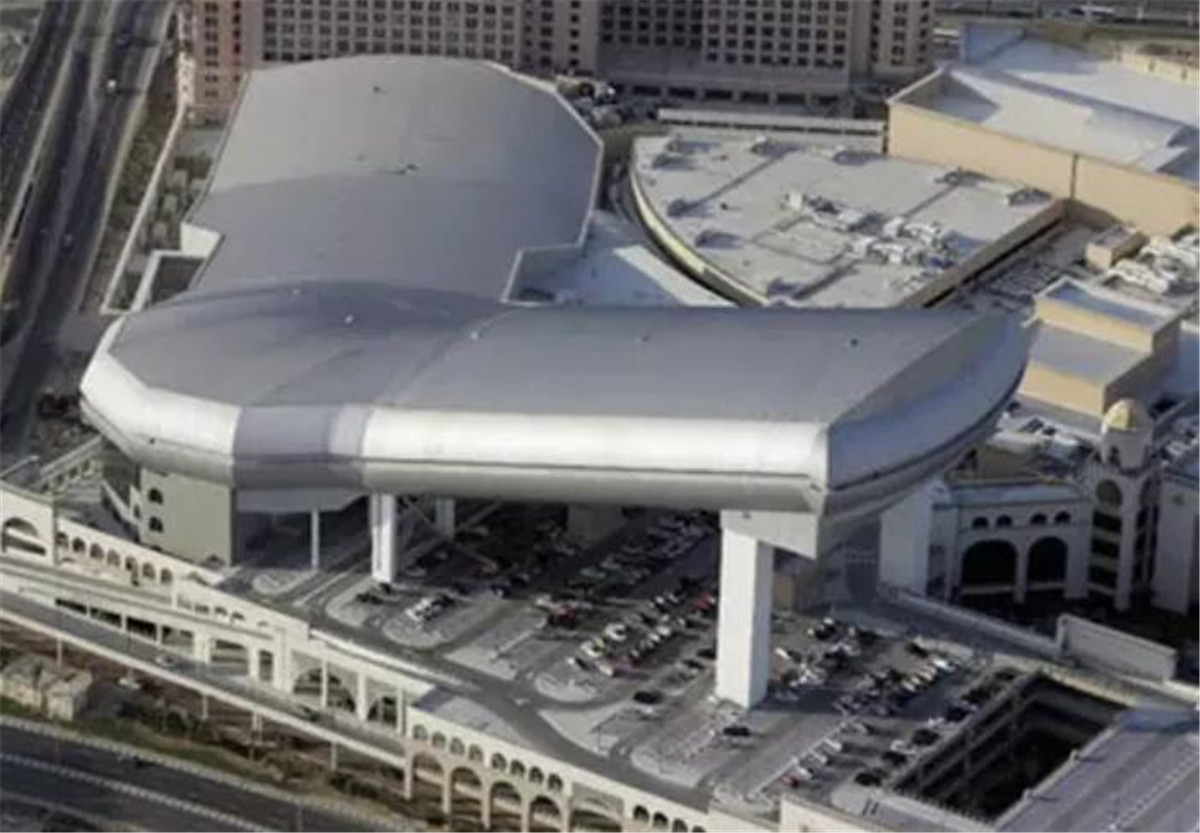 Named after the German insurance company Allianz, the Allianz Arena is a professional football stadium located in the north of Munich and was officially opened in April 2005. The stadium was also the venue for the opening match of the 2006 FIFA World Cup and hosted three group stage matches, one replay and one semi-final match. The Allianz Arena was also the venue for the 2011-12 UEFA Champions League final.

Located in the heart of Munich’s Olympic Park, Munich’s Olympic Stadium was the main stadium for the 1972 Summer Olympics in Munich, Germany, and is famous for its revolutionary tent-like roof structure. It has also hosted the finals of the 1974 World Cup football tournament and the 1988 European Football Championship, as well as three Champions League finals, Nottingham Forest v Malmo in 1979, Marseille v AC Milan in 1993 and Borussia Dortmund v Juventus in 1997.

Olympic Stadium in Montreal, Quebec, Canada, was the home of the 1976 Summer Olympic Games, with a capacity of 56,040. It was also the home of Major League Baseball team the Montreal Expos (since 2004 moved to Washington, USA). With a 175m high tower, it is the tallest inclined building in the world.

Anfield Stadium, also known as Annfield Road, is the home of Liverpool Football Club. It is located in the Anfield area of Liverpool, Merseyside, England, and is a four-star stadium of the European Football Confederation.

Ski Dubai is a unique snowy mountain theme park with an area of approximately 22,500 square metres and a capacity of 1,500 people skiing at the same time. The ski area is paved with more than 6,000 tonnes of snow produced by snow-making machines, is intelligently computer controlled and has five ski runs that vary in difficulty, height and slope. It is the first indoor ski resort in the Middle East and the largest in the world. 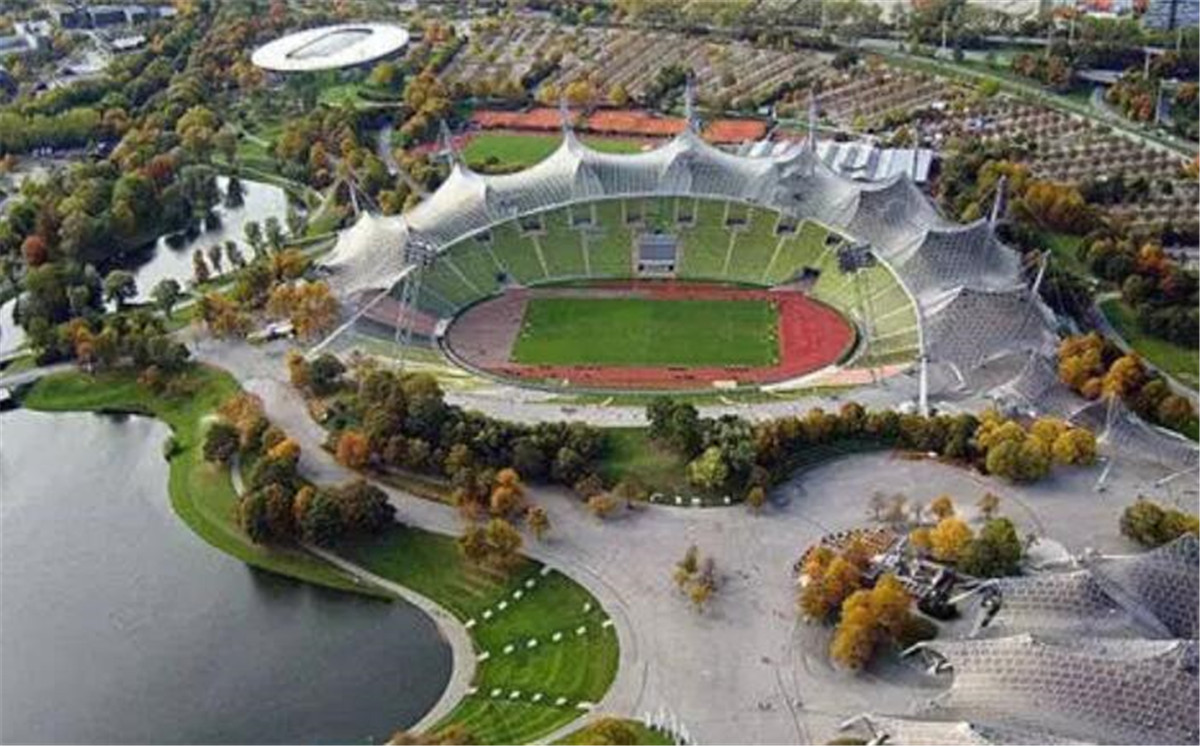 The 91,000-capacity Beijing National Stadium is a perfect combination of traditional stadium and modern environmental awareness. Its architects drew inspiration from nature to design the world’s largest environmentally friendly stadium. “The Bird’s Nest was the main stadium for the 2008 Beijing Olympics. Designed by the 2001 Pritzker Prize winners Herzog and de Meuron in collaboration with Chinese architects Li Xinggang, the giant stadium takes the form of a nest, a cradle of hope for the future. The designers did not make any unnecessary treatment of the national stadium, but simply left the structure exposed, thus creating the natural appearance of the building.

The National Aquatics Centre is located in the Beijing Olympic Park, one of the landmarks of the 2008 Beijing Olympic Games. Together with the National Stadium, it forms a relatively complete image of Beijing’s historic and cultural city, on either side of the northern end of the city’s central axis.

The Santiago Bernabeu Stadium is simply known as the Estadio Bernabeu. Santiago Bernabeu is the iconic figure of Real Madrid, who led and completed the vast project that gave the stadium its name. The stadium, which is the home of Spanish football club Real Madrid, was officially inaugurated on 14 December 1947 and has a capacity of 80,354 spectators, making it one of the most famous football stadiums in the world.

San Siro, officially known as the Stadio Giuseppe Meazza, is a football stadium located in Milan, Italy, just 6 km from the centre of the city. The San Siro is home to two of Serie A’s historic triumvirate, AC Milan and Inter Milan, and has played host to numerous world class football events, such as the 1990 World Cup opener and the famous “Italian Summer” at the stadium.

Wembley Stadium is located in north-west London, just six miles from central London. With a capacity of 90,000, it is the largest stadium in the world. The stadium has a sliding roof to keep the bad weather out of the game.

The new vaulted ceiling at Wembley Stadium is 130 metres high and soars into the sky. This is four times the height of the tower at the old Wembley Stadium. Every seat in the stadium has a view of the entire stadium, and the wide distance between seats allows spectators to relax their legs while watching the game. 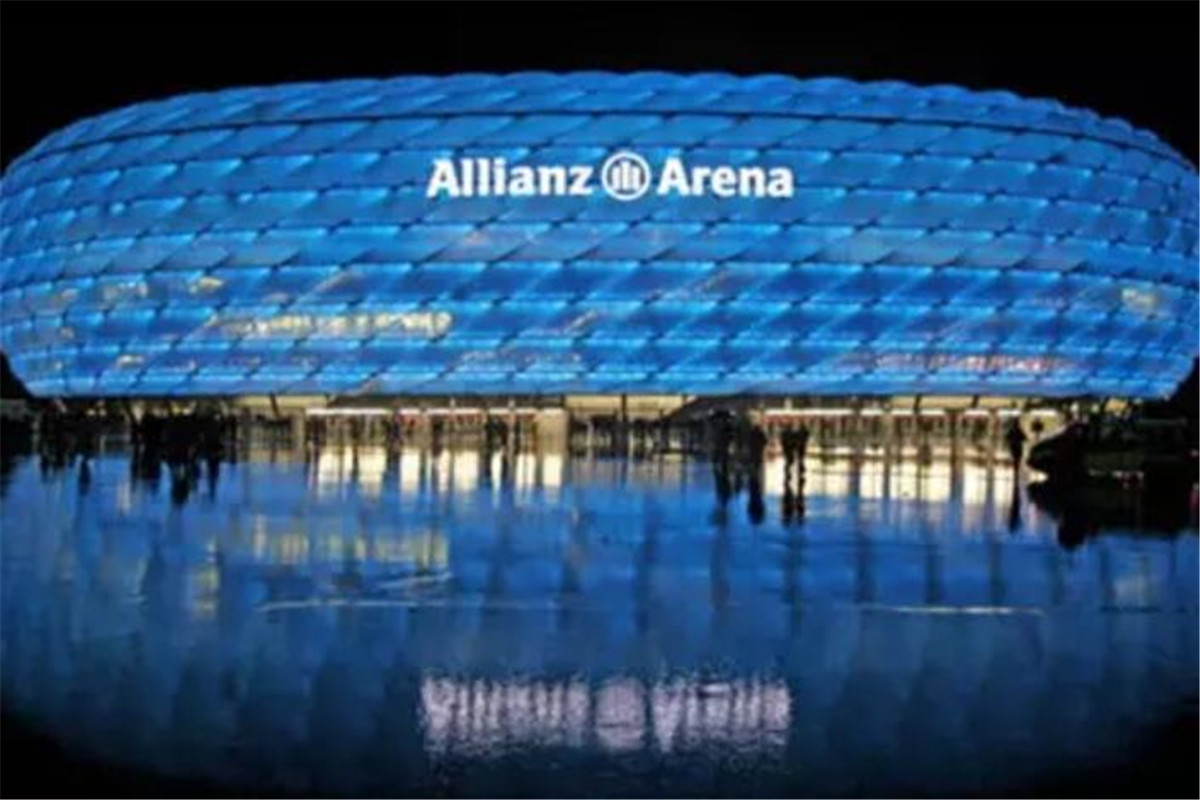 The Wiesfalenstadion is known as Signal Iduna Park, which was the name of the title sponsorship from December 2005 to June 2011, and is located in Dortmund, Germany. The stadium was originally named after the former Prussian province of Westphalia (today part of the federal state of North Rhine-Westphalia). The stadium is part of the home stadium of the Bundesliga team Borussia Dortmund and served as the venue for four group matches, one round of 16 match and one semi-final match in the 2006 World Cup. It is the largest stadium in Germany and set a new European football attendance record with 1.4 million spectators in the 2004/05 season.

Completed in 2006, this stadium is the venue for this year’s Pro Football Super Bowl. It has a capacity of 63,000 and cost US$355 million. Due to Arizona’s desert location, its roof can be opened to protect the grass inside the stadium, and its grass can be drawn out from the bottom of the pavilion to the sun outside.