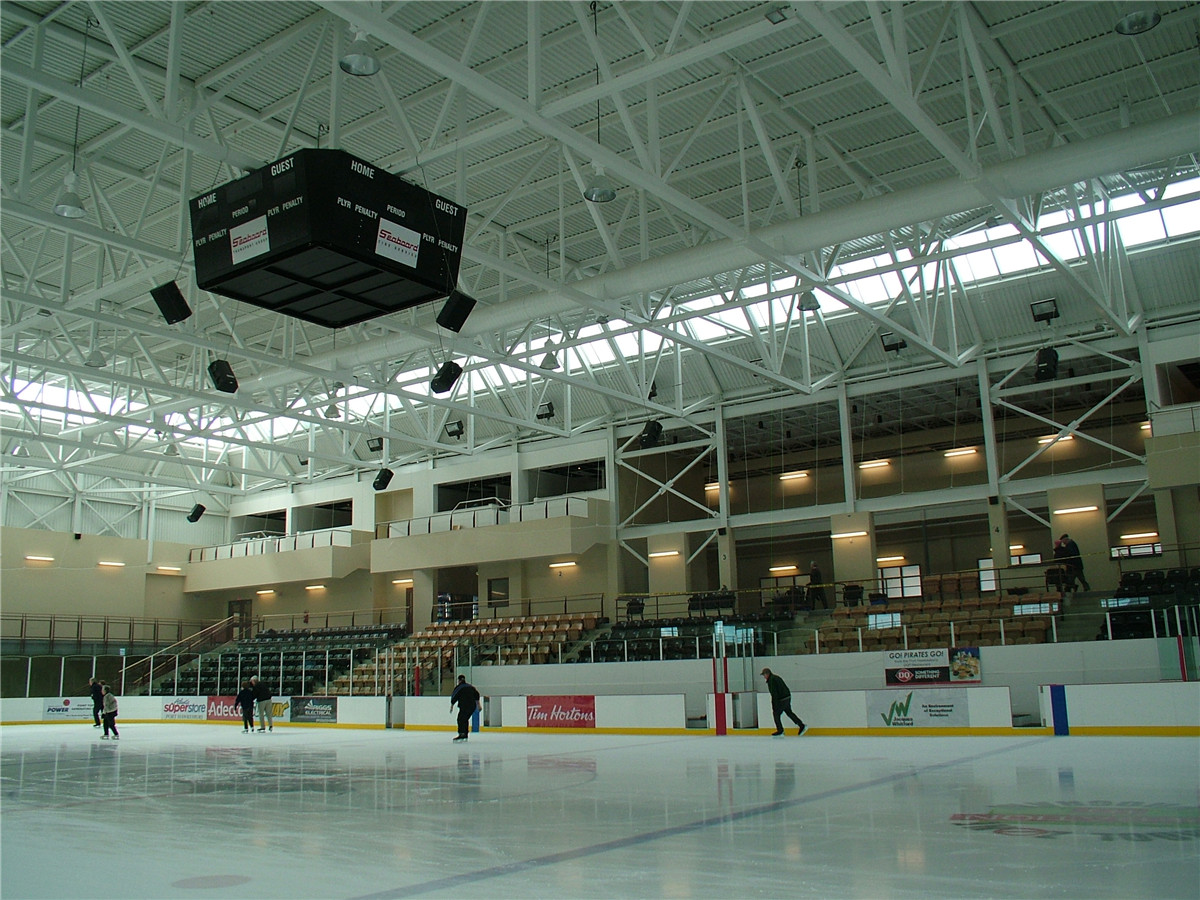 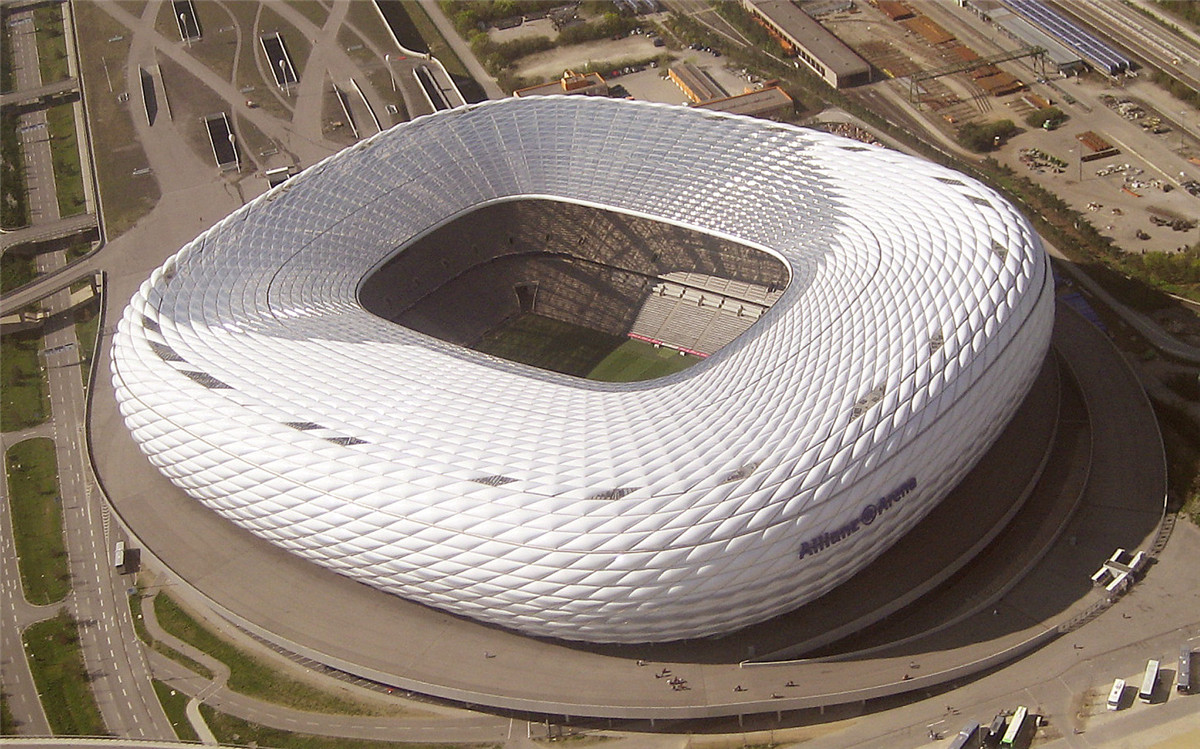 With a capacity of 91,000, the Beijing National Stadium is the perfect combination of a traditional sports venue and modern environmental consciousness. The architects took inspiration from nature to design the world’s largest environmentally friendly stadium, where the 2008 Olympic Games will be held. 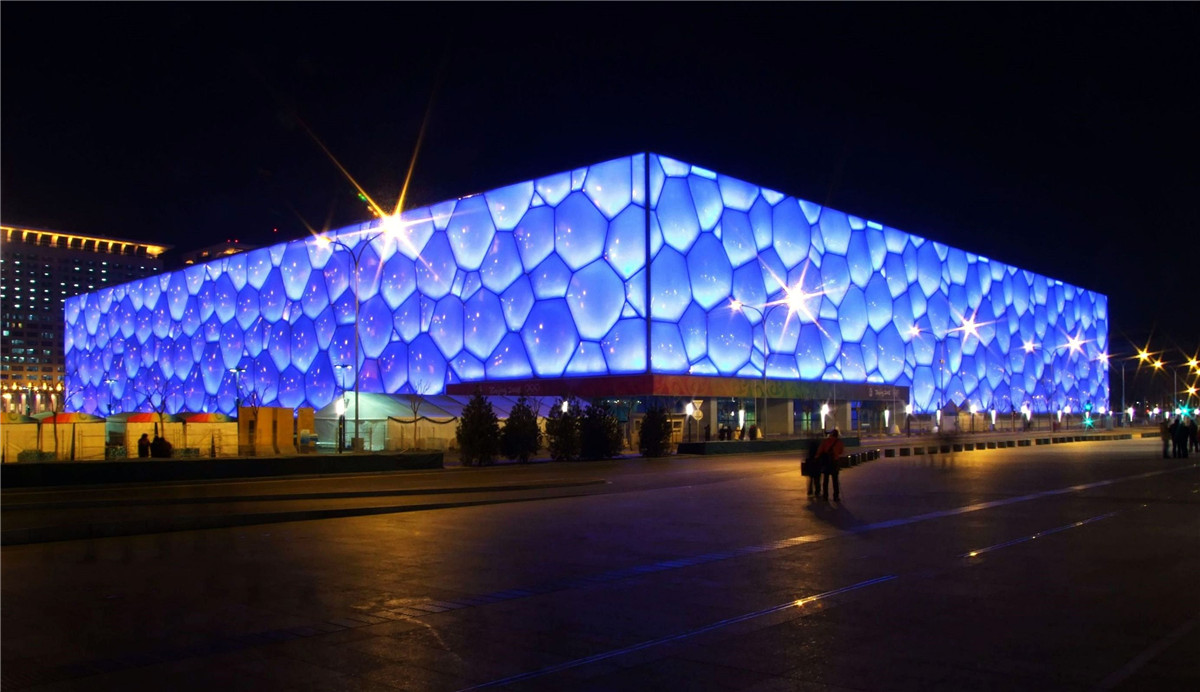 Built in the middle of the desert at a cost of $275 million, this indoor ski resort was completed in 2005.

This indoor hockey arena, which challenges the norm that indoor ice rinks can’t have windows (because the sunlight coming in through the windows causes a softening of the ice surface), uses a novel design that allows light to enter the room evenly at all times, with no shadows, thus reducing the arena’s electricity consumption by almost 50 percent.

Originally built in 1961, the stadium has been renovated this century and the pavilion was built to host a variety of cultural and recreational activities in addition to the Winter Olympics program.

The stadium was inaugurated in 2006 and is the site of this year’s Super Bowl of American professional football. It has a capacity of 63,000 and cost $355 million. Due to Arizona’s desert location, the roof can be opened up to protect the grass inside the stadium, and the grass can be taken out from under the pavilion to bask in the sun. 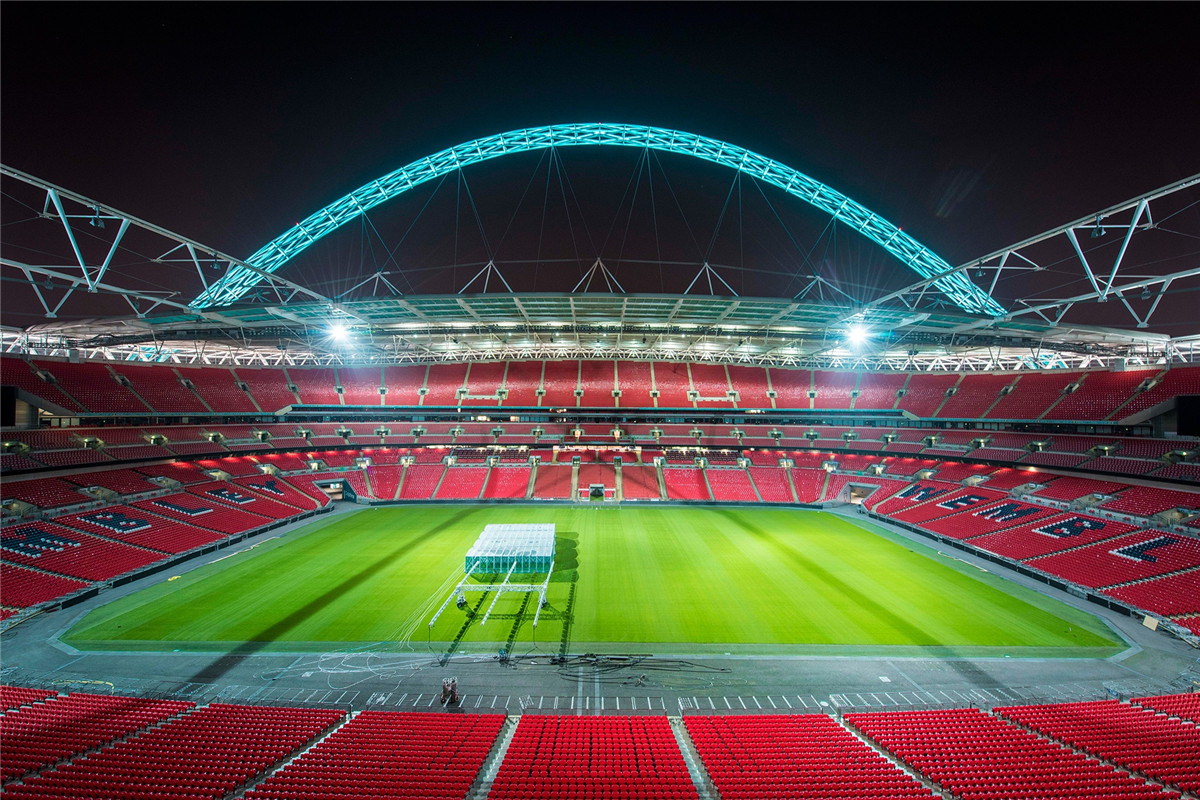 With a capacity of 90,000 people, the stadium is the largest in the world. The stadium uses the latest digital technology and houses two huge display screens, equivalent to about 600 TV screens.