For those boxing fans with high standards and strict requirements, boxing venues like Madison Square Garden, Caesars Palace, and MGM Grand are the places that are truly qualified to host great fights. Of course, for some very purist boxing fans, it doesn’t matter where the fight takes place, as long as there is a 7 by 7 meter square boxing ring is enough. But usually, the best professional fights are held in very famous venues, and the venue is largely an indication of the fight’s specifications and the popularity of the main event fighter. A venue’s reputation increases as a fighter’s popularity increases, meaning that if a fighter fights regularly at a venue, the venue will become more famous as the fighter’s reputation increases.

Great fights happen almost every month in different venues around the world, but from a historical perspective, it’s hard to think of a boxing venue that has a reputation beyond these 10. 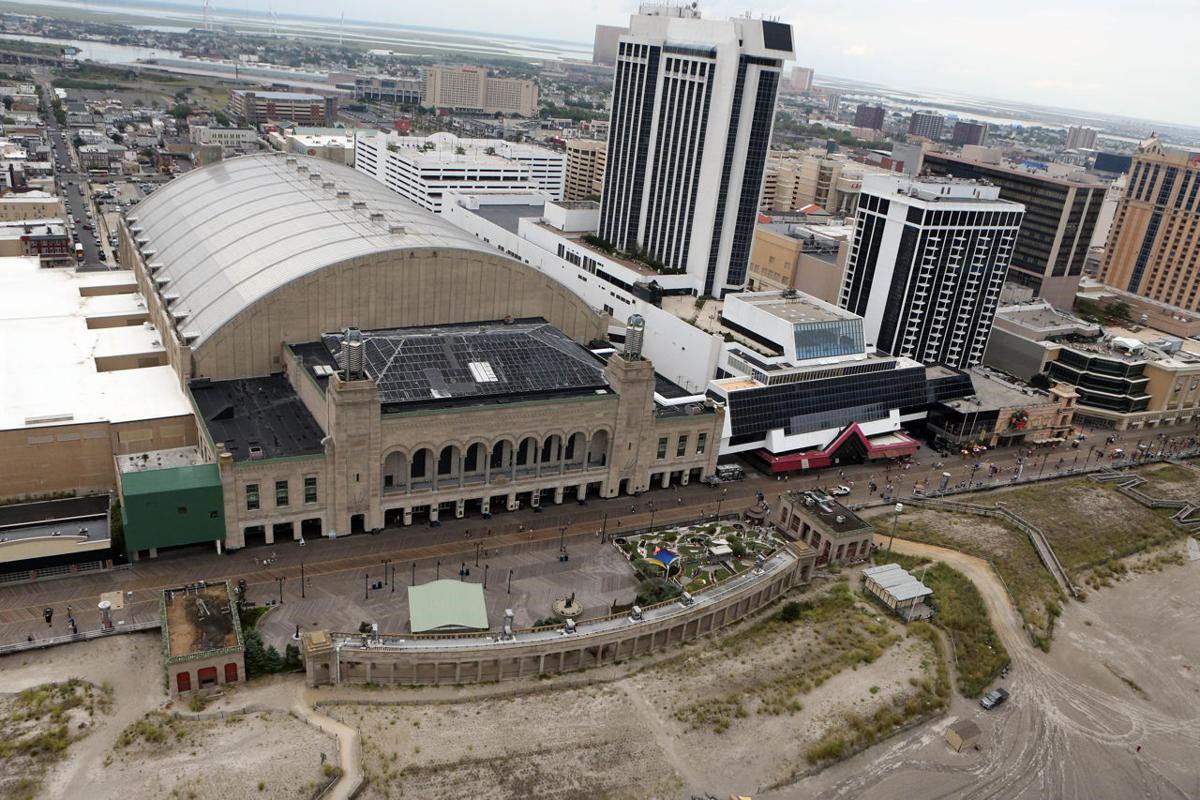 Yankee Stadium is the home of MLB’s New York Yankees, which was inaugurated in 1923. This historic stadium was once famous for hosting boxing matches, but unfortunately there have been very few notable fights here since the late 1970s. 2010’s Miguel Cueto vs. Yuri Foreman was one of the strongest lineups. The passage of time cannot conceal the prosperity of the past. In fact, between the 1930s and 1950s, Yankee Stadium rivaled Madison Square Garden in terms of boxing influence. The most famous boxing stars of the time, Sugar Ray Robinson and Joe Louis, both regularly fought here. The big fight between Ali and Ken Norton was also fought here in 1976. After the Cueto vs. Yuri Foreman fight here, many thought it would bring Yankee Stadium back to being the main battleground for famous boxing matches, but to this day this situation is only a fond wish, and the former prosperity is forever left in people’s memory.

Nowadays, the first thing that comes to mind when talking about San Francisco is the advanced computer technology and the amazing housing prices, and the city was once famous for hippies and the “power to the flowers” of the 1960s. This is the same city that left a strong mark on the history of boxing, a “hotbed” of boxing in the early 20th century that produced boxing stars like “Gentleman” Jim Corbett. After the Second World War, the golden age of boxing, the San Francisco Cow Palace Stadium, which opened in 1941, became the first and most important main battleground of the world boxing championship on the West Coast, and the old city witnessed countless moments of world boxing glory. 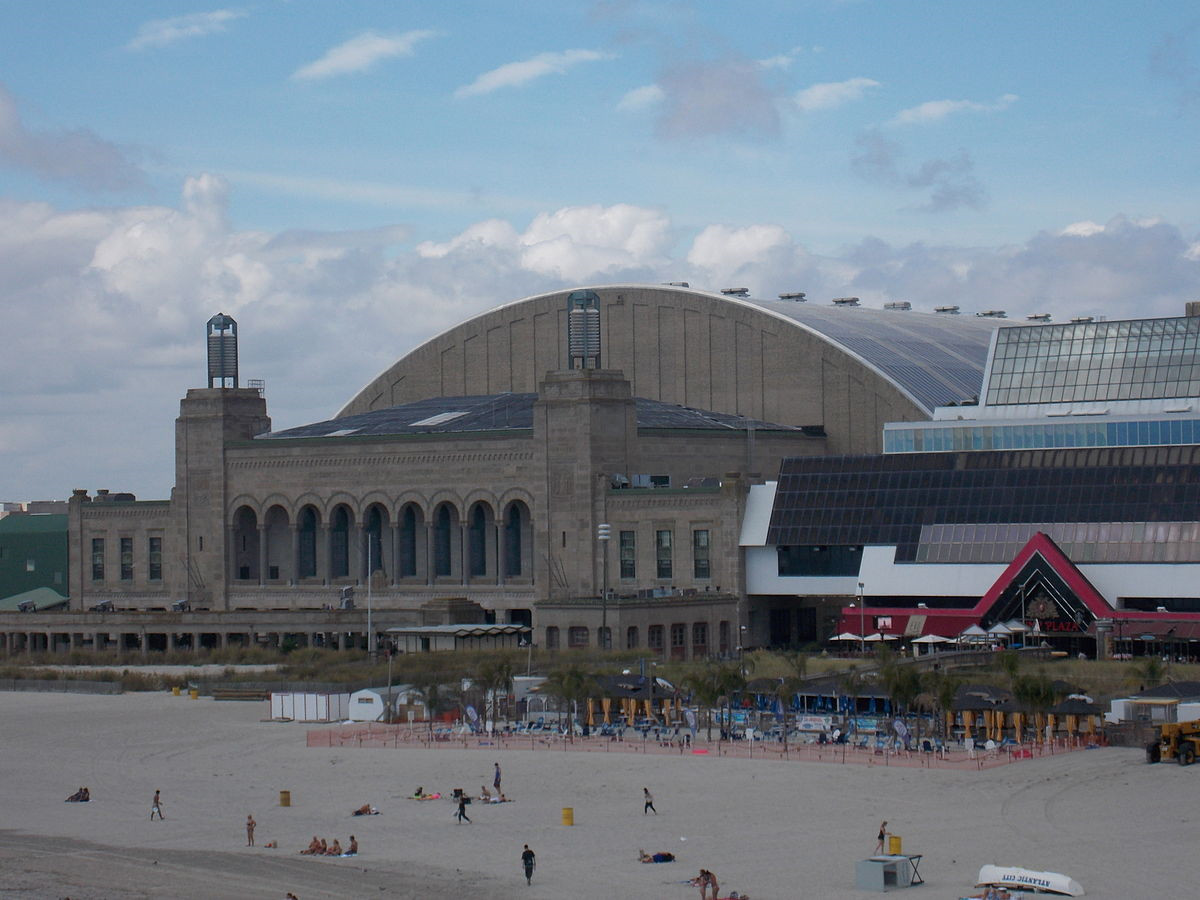 London York Hall is the smallest of the 10 venues, but in terms of prestige, it is the equivalent of a unique husband-and-wife restaurant in a bustling business district with starred hotels, with a unique menu that has managed to stand out from the competition. But for British boxing fans, London’s York Hall is a special presence. Built in 1929, it has hosted several world championship fights, and most of the time it hosts local amateur fights. If you are a boxing fan and have the opportunity to visit London, then this is a must-visit place. All the seats in the large venue are intact and surprisingly none of them are broken. 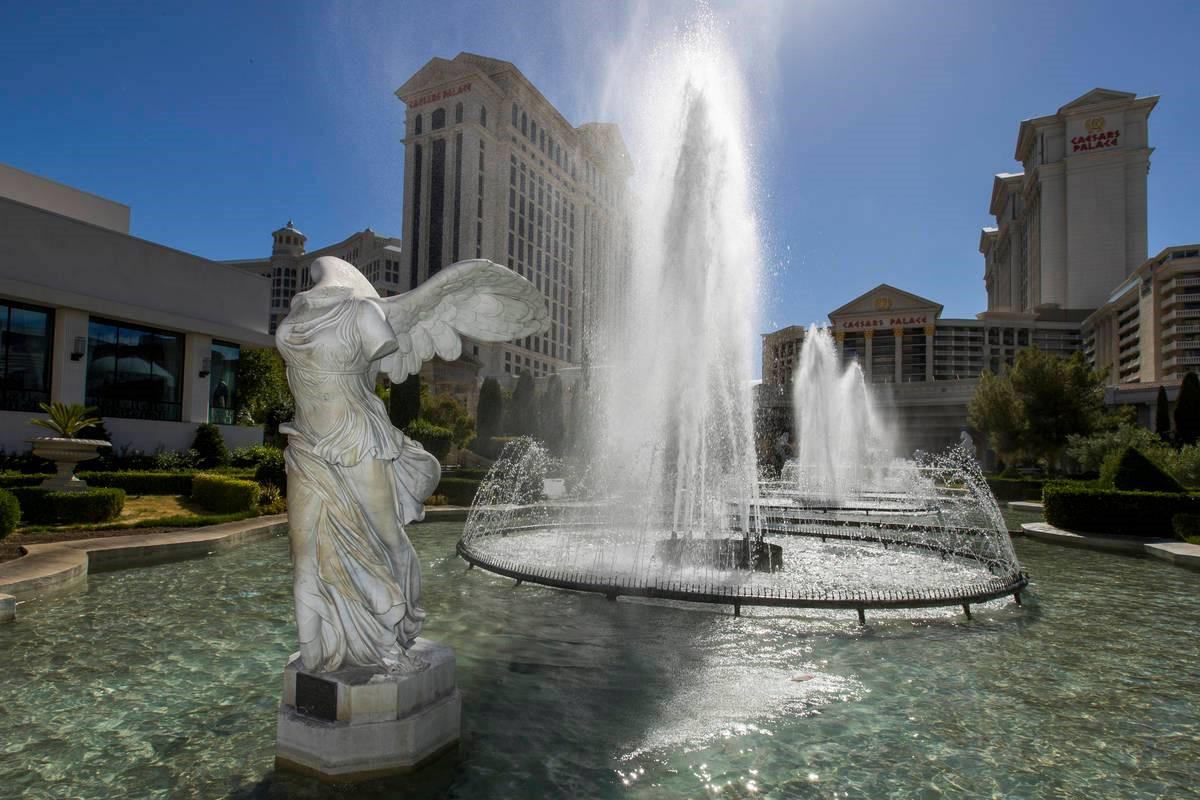 Azteca Stadium is a soccer stadium located in Mexico City, has hosted two World Cup soccer matches, is a monument in the history of world soccer. This place, which is regarded as a “temple” by Mexicans, also has some historical significance for boxing. In 1993, the battle between the “Mexican God of War” Chavez Sr. and Gringo Haugen started here, and over 120,000 boxing fans gathered here. This was the largest crowd to date. Plaza Mexico has a long history of boxing, and many famous fighters have come from here to the outside world. For example, Ruben Olivares, Chavez Sr, Ricardo Lopez, Erik Morales and Juan Marquez, among others.

Olympic Stadium, known as the “Red Barn” in Detroit, Michigan, USA, is the birthplace of the Detroit Red Wings professional hockey team. In the 1940s and 1950s, during the golden age of boxing, it was one of the largest boxing arenas in the world. The Olympic Stadium’s reputation in the boxing world is undoubtedly due to its location in Detroit, home of the famous boxing champion Joe Louis. In addition to that, it is the place where many boxing clubs are gathered and where the boxing atmosphere is strong. It was here that Jake La Motta achieved the two biggest victories of his career, over Sugar Ray Robinson and middleweight champion Marcel Serdang. 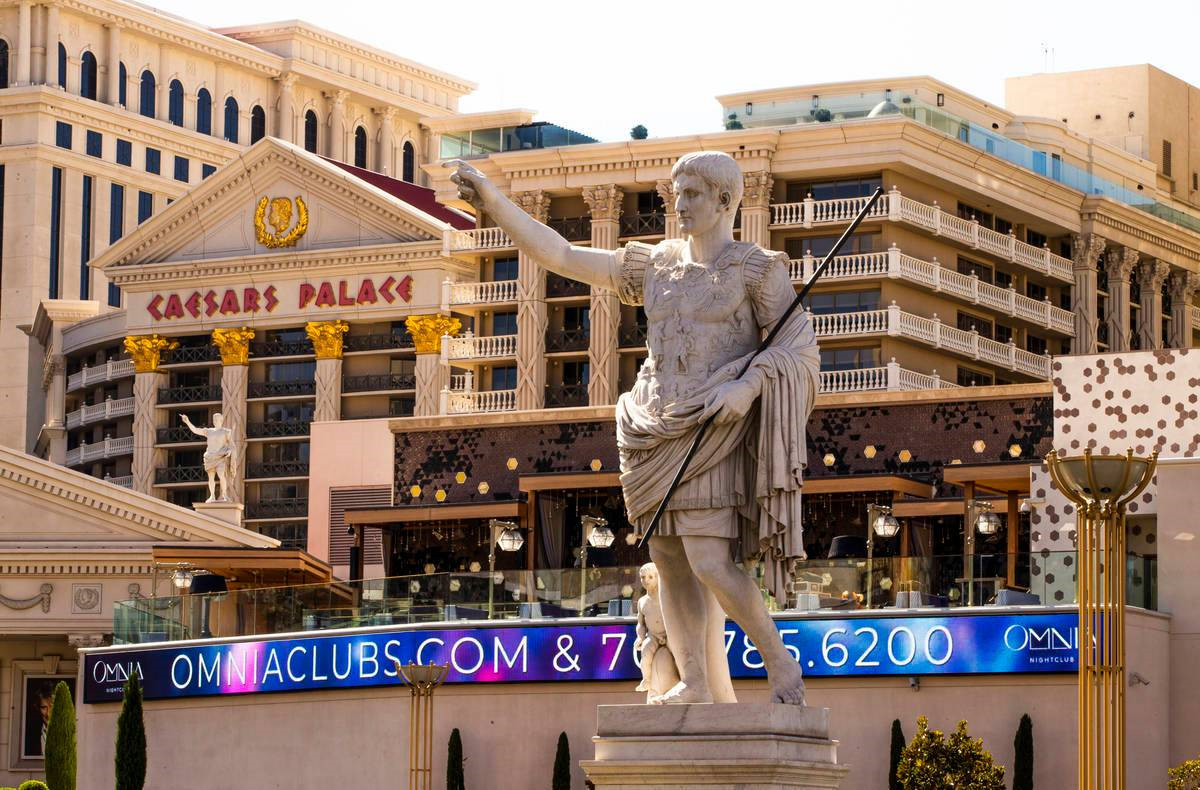 Juan Marquez scored a big points win over Mike Alvarado on May 17 at the Great Western Forum Arena in Inglewood, California, the first major boxing event to be held there since the start of the century, and for boxing fans over a certain age, it felt as if they were reliving a good old time. Perhaps it’s long past time for Marquez to lead the fight here. He became a star in the ring in the 1990s, and today he is the only one of his contemporaries who is active in the ring, where several superstars have created one glory after another. Like many sports arenas, the Great Western Forum Arena has hosted many other sports, and was the home of the great Los Angeles Lakers in the 1980s. In a sense, boxing is a good sport, and its development has led to the prosperity of the arenas that once hosted boxing matches, and has given these arenas a certain historical significance. 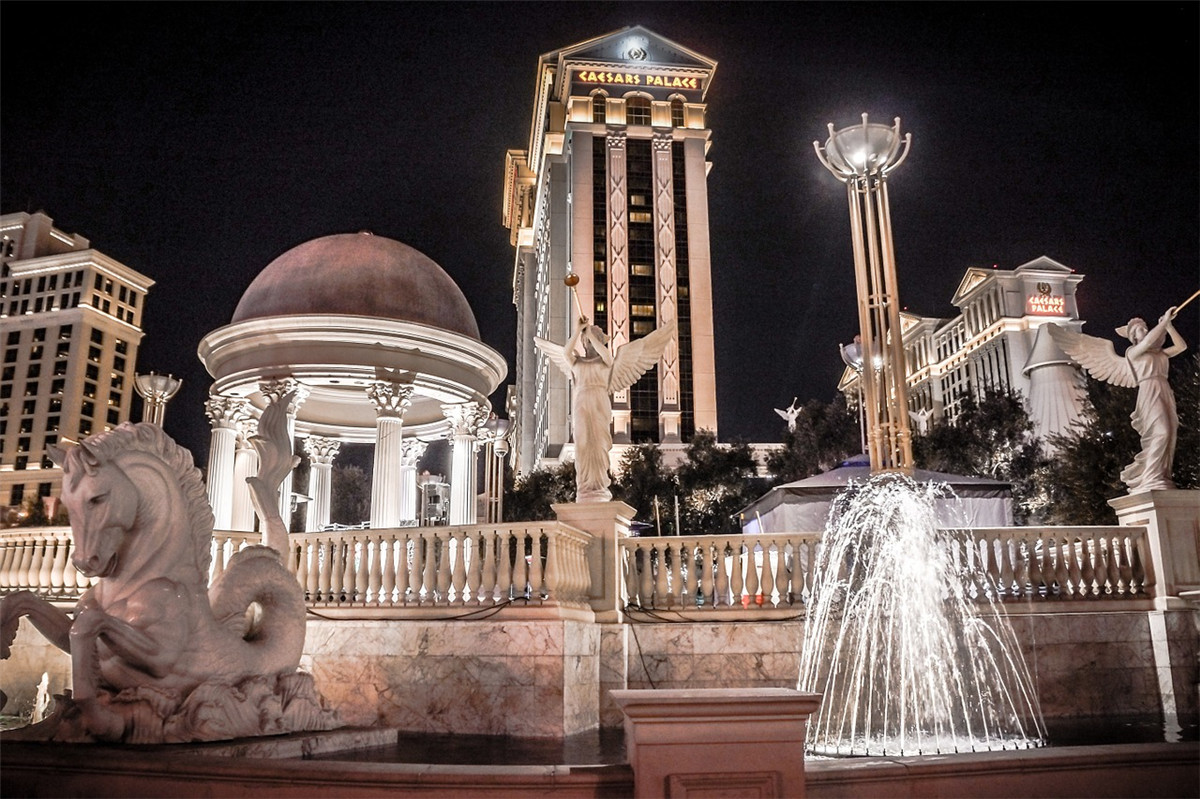 As an iconic product of the building boom of the 1990s, the MGM Grand Hotel officially opened its doors for business more than 20 years ago. In terms of capacity, it is the largest hotel in the United States. Soon after the opening of the luxurious MGM Grand Hotel has become famous at home and abroad, some of the strong lineup of boxing matches here you sing my stage, a fight is not unhappy. To this day, it has become the preferred place for major boxing matches. The MGM Grand is the home base of Mayweather, the king of P4P in boxing today, and his fights are basically held here; Manny Pacquiao, the former 8-division world champion, also often fights here with his opponents. If, 50 years later, one were to list those venues that have had a significant impact on boxing history, then undoubtedly the MGM Grand would be at the top of the list. 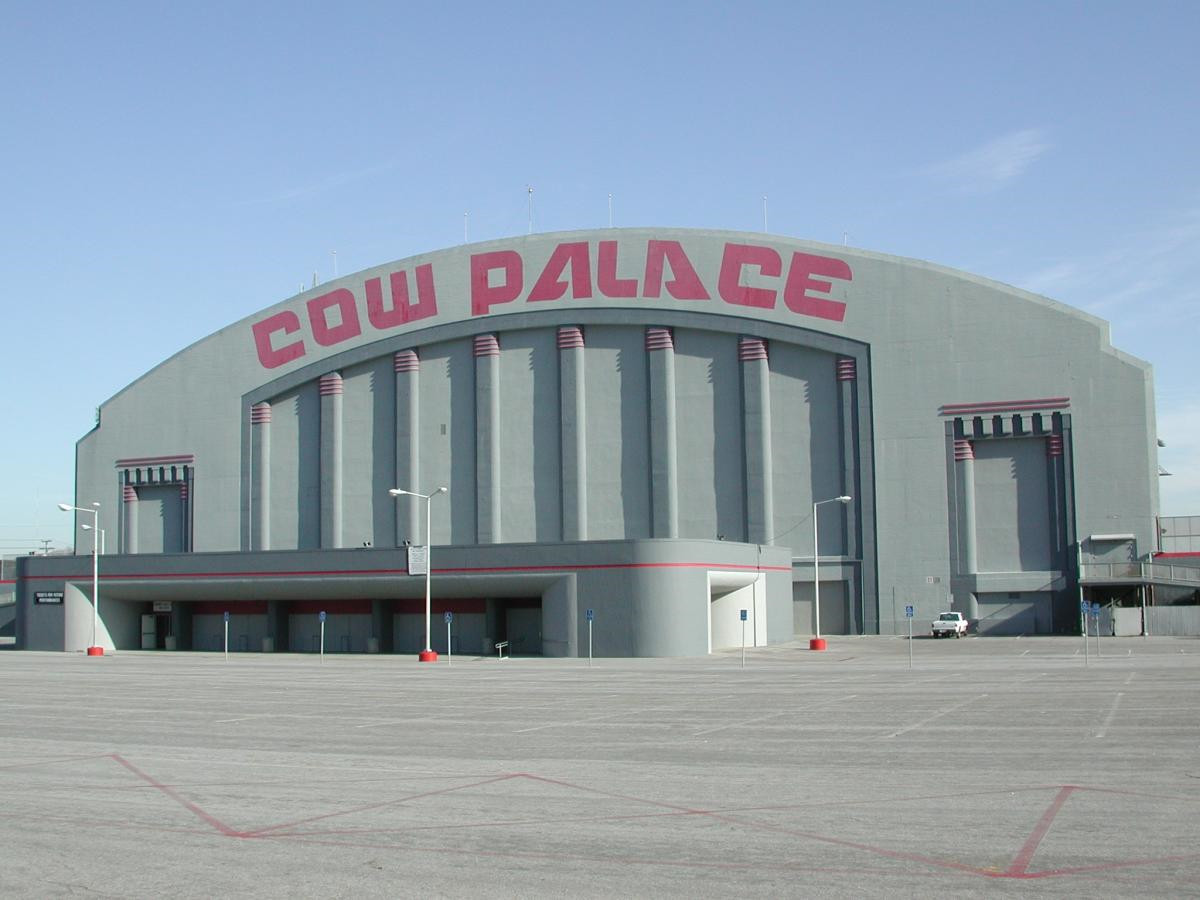 Atlantic City Boardwalk Hall is a place that is immediately recognizable to those who have played the game of Monopoly when they see it. This place has been associated with boxing for more than half a century, and in 1963, Boxing Hall of Famers Dick Tiger and Joey fought an amazing battle for the undisputed heavyweight crown here. Because of its frequent national and international conventions, Atlantic City became world-famous in the 1970s and 1980s as a major boxing venue, and many of the big fights in Michael Spinks’ light heavyweight reign were fought here. Holyfield and Dwight Muhammad also fought here, but it was “The Beast” Mike Tyson who really made Atlantic City’s Boardwalk Hall a boxing landmark. Tyson has defended his title here in four fights, including the stunning 91-second destruction of Michael Spinks in 1988.

For boxing fans who lived through the 1980s, Caesars Palace was a godlike presence. Many of the fights of that era were held in the open-air Roman Coliseum, which gave these fights a more primitive and savage flavor. Caesars Palace was once the main battleground for Sugar Ray Leonard. Here he made his triumphant return with a 14-round TKO of opponent Thomas Hearns; here he drew Whitman in a controversial two-rounder; and here he won a decision over Marvin Hagler. It’s also the place where Larry Holmes sent champion Ali into retirement and where the classic two- and three-way fights between Riddick Baugh and Holyfield blew up the offense, and while Caesars Palace has paled in comparison to the increasingly prosperous MGM Grand in recent years, if you’re a boxing fan over 40 years old, Caesars Palace still leads the pack in terms of historical value. 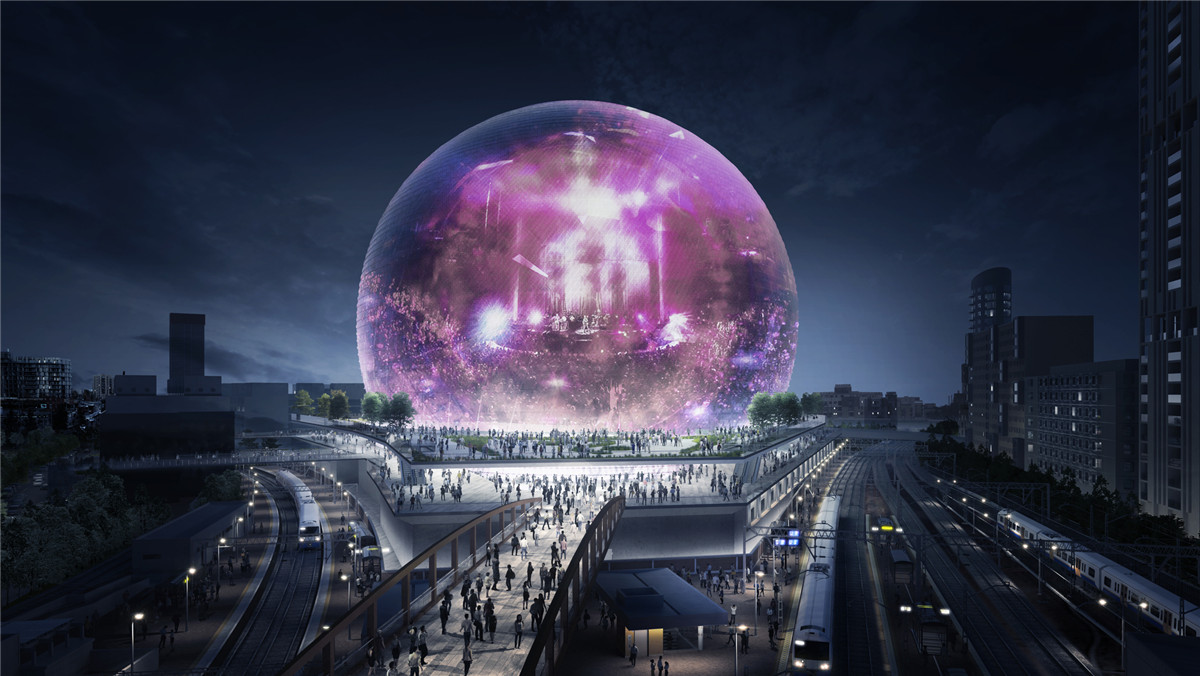