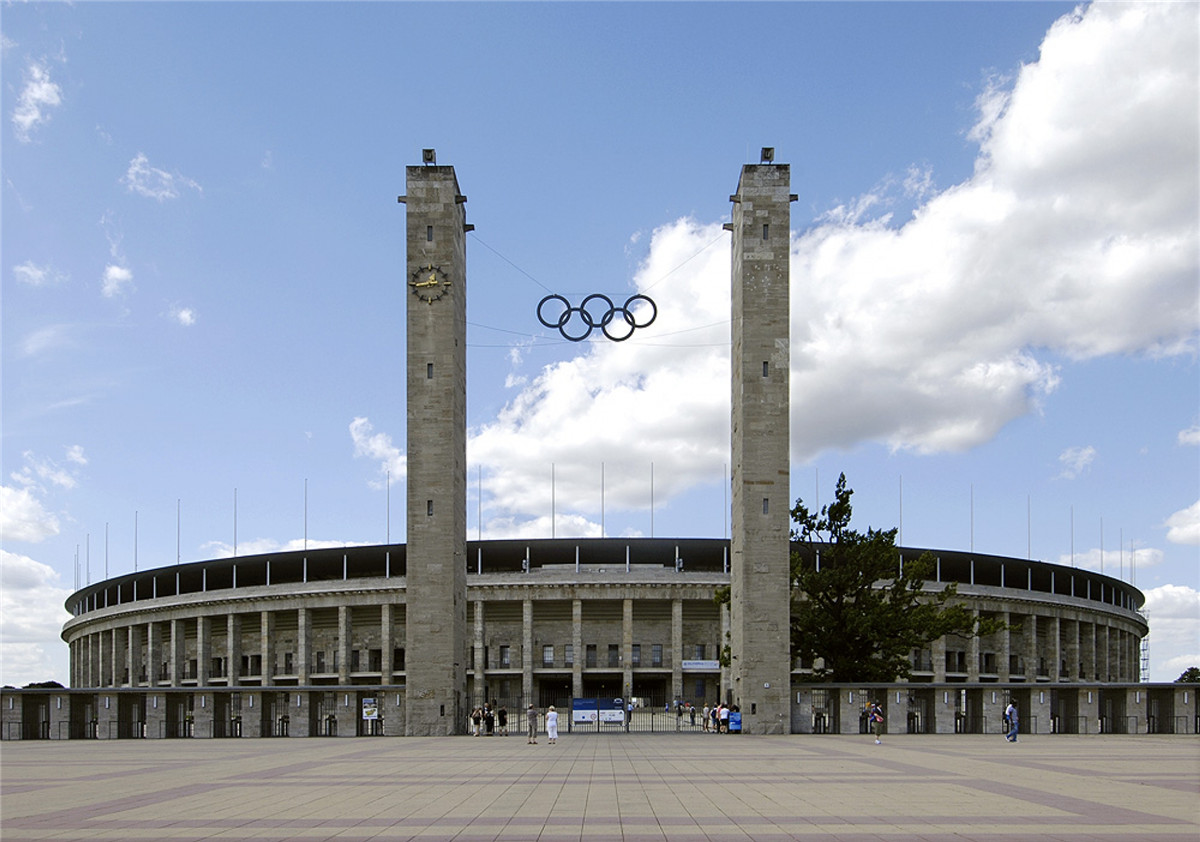 The White City Stadium is a comprehensive stadium with a capacity of 70,000 people, which combines four functions: a cinder track, a gymnasium, a 100-meter-long and 15-meter-wide swimming pool, and a 666.66-meter-long free-ride track, and is the only and very special one among all the Olympic Games.

Sweden built the Korolev Stadium, with a capacity of over 37,000 spectators, with complete and advanced facilities. The track was 380.33 meters long, close to the length of today’s standard track, and it was the first time since the start of the Olympic Games that athletes competed on a more standard track. The stadium was experimentally equipped with an electric timer and finish line photography equipment, with times accurate to one-tenth of a second.

Built in 1914, the Becholt Field was designed and rebuilt in 1919 by Antwerp architect Montigney, a member of the team that won the 1912 Olympic Games in rapier (heavy fencing), and his colleague Somers. The stadium, with a capacity of 30,000 spectators, had a 400-meter perimeter track for the first time in Olympic history. Since then, a 400-meter track has been used since 1928, with the exception of a 500-meter track that was used once for the 1924 Olympics. The runway was paved with cinder blocks of poor quality, and successive rains during the games led to waterlogged fields, resulting in poor results in most events. 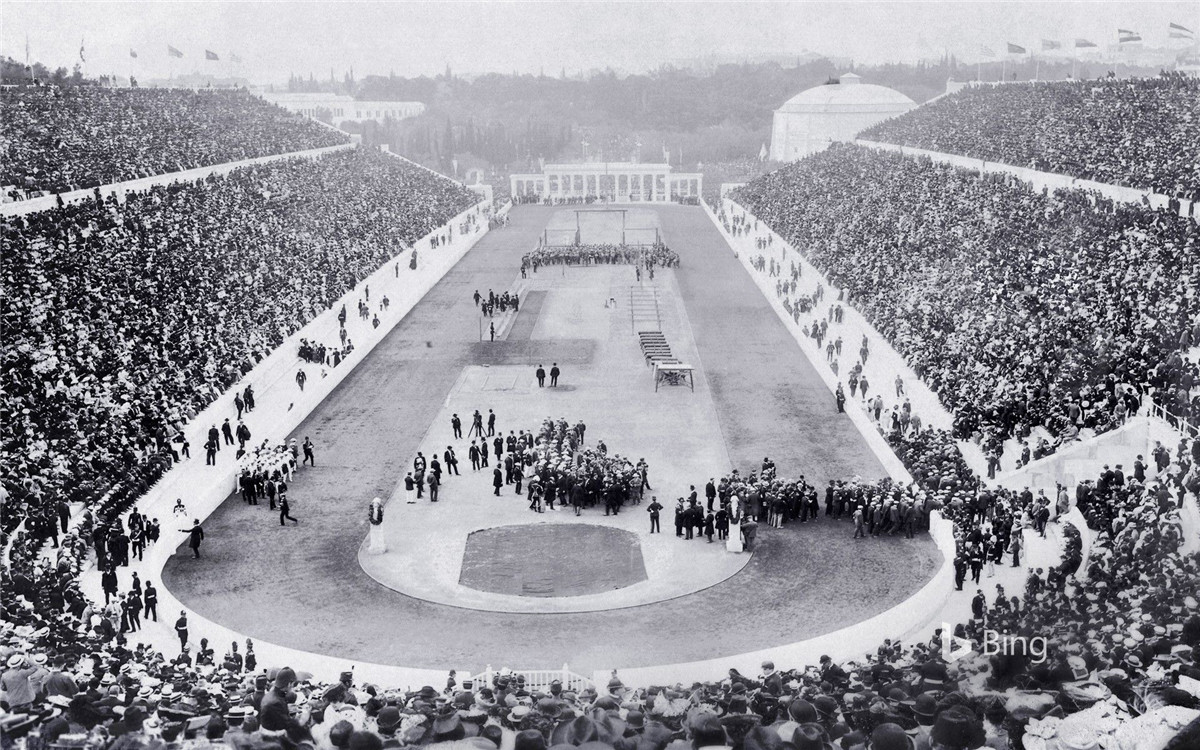 The stadium has a soccer field in the middle and a 400-meter athletic track on the outside. Similar to London’s White City Stadium: there is an 8-meter-wide, 500-meter-long free-ride track between the stands and the track. The straightaway grandstand is covered and there is a monument-like decoration at the entrance of the stadium. A series of auxiliary facilities were built under the stands, including rooms for offices, referees, press and photography, VIPs, lockers, telephone and telegraph.

This large stadium, with a capacity of 100,000 spectators, is very modern, taking into account the needs and convenience of athletes and spectators, with a functional and humanistic design and a very innovative architectural style. The renovation of the old Olympic Stadium cannot fully meet the needs of modern sports, but there is still a great value and need for the renovation and use of the old building.

The University City stadium complex is located 15 kilometers from the city center and is divided into four zones: the teaching zone, the rest and public buildings zone, the living zone and the Olympic Stadium. Water polo was played in the University City pool. The Games opened on October 12. It was the 476th anniversary of the discovery of the New World by Columbus (1492). At around 11:00 a.m., Mexican President Diaz and Brundage, who is 81 years old and was re-elected for the fifth time as President of the International Olympic Committee, came to the venue, among others.

The venue was created by the 45-year-old Stuttgart architect Bainisch, who was inspired by a small tent-like structure at the German pavilion at the 1967 Montreal World’s Fair. Its novelty lies in its translucent tent-shaped roof, which covers an area of 85,000 square meters and protects tens of thousands of spectators from the sun and rain. 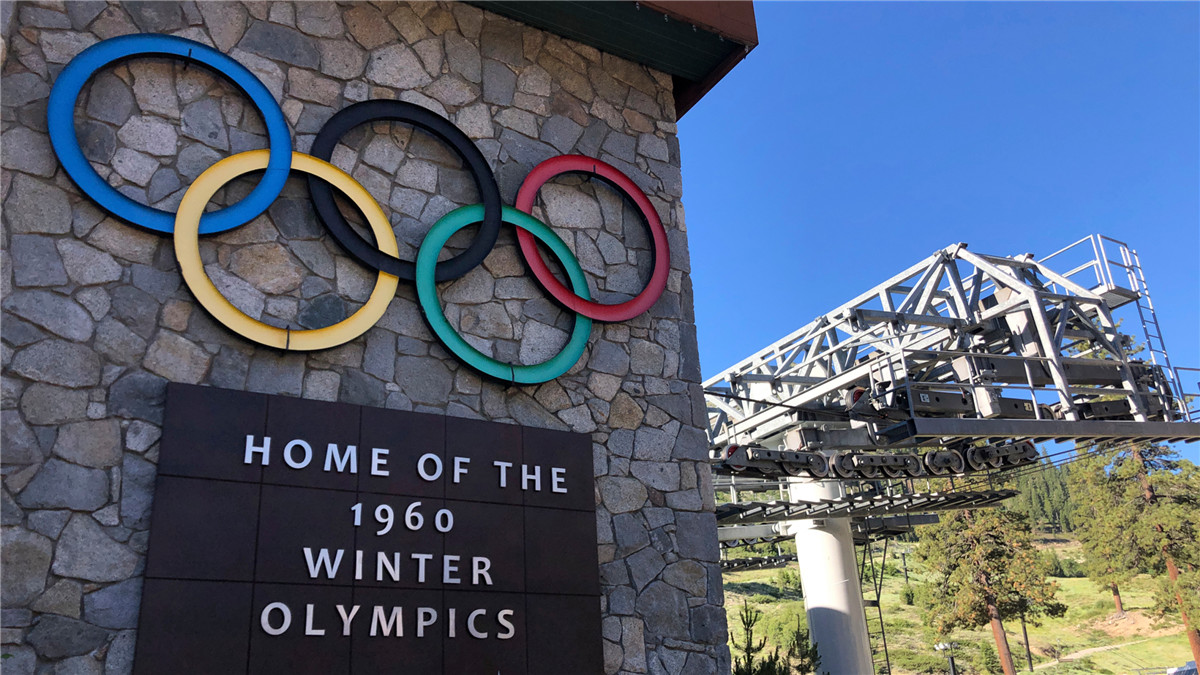 In March 1975, the Muscovites began work on the preparations for the Olympic Games. The famous architects Vlasov, Polikarpov and Resnikov undertook the design of the main venue, the Central Lenin Stadium, which could accommodate 100,000 spectators. In addition, a series of new and renovated auxiliary venues and facilities were built.

The Los Angeles Memorial Stadium, which was also the main stadium for the 1932 Olympics, was refurbished in 1982 with $5 million in funding from the Atlantic Lechfeldt Saxony Division, replacing seats with seats, adding 175 elaborate boxes for heads of state, and laying a German-made plastic track. After the restoration the stadium has a capacity of 92,604 spectators, making it one of the largest stadiums in the world.

The center of the field is a green turf field with a light beige ground at either end. The stadium has 90 entrances and exits and 74 turnstiles. The giant Olympic Flame Tower is mounted above the stadium’s east colonnade, 45.72 meters above the ground. A colorful electronic scoreboard worth $160,000, 9.1 meters high and 14.6 meters wide, was installed above it.

The main Olympic Stadium in the Montejuco district, known as the “Golden Zone of the Olympics”, was originally built in 1929 for the International Exposition and was rebuilt for the 1936 Olympic Games. After renovation, the new stadium retains its original rustic and elegant appearance, and the interior facilities are new, magnificent and majestic. The podium roof of the stadium, a large dome 40 meters wide and 130 meters long, is one of the largest podium roofs in the world.

The main stadium for the Sydney 2000 Olympic Games was also the largest outdoor stadium in the history of the Games, with a capacity of 110,000 spectators and a stadium span large enough for four Boeing 747 airliners to park side by side. The stadium was designed to accommodate Australia’s unique climate, with an additional roof to protect most spectators from the sun and rain, and is not a fully enclosed stadium, which is not harmful to turf growth. 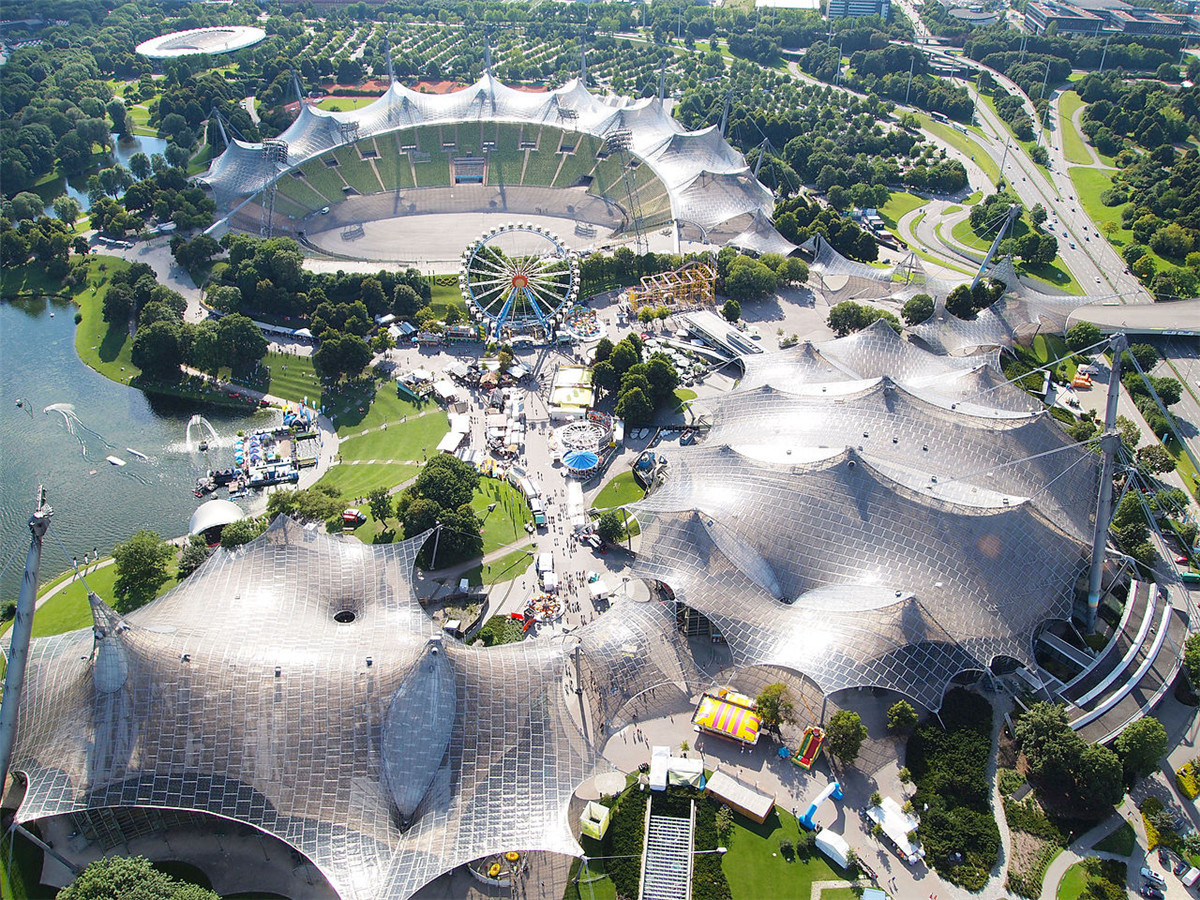 Spanish architect San Diego Calatrava was inspired by the ideas of the Ministry of Culture in Athens and added many innovative ideas to the upgrade of the stadium complex, including the design of the roof structure of the main Olympic stadium. The main stadium project was carried out by the Greek Ministry of Culture and the work was completed in July 2004.

The National Stadium (“Bird’s Nest”) is located in the southern part of the central area of the Beijing Olympic Park, with a total area of 21 hectares and a building area of 258,000 square meters. There are about 91,000 seats for spectators in the stadium, including about 11,000 temporary seats. After the Olympic Games, the Bird’s Nest has become a large professional venue for Beijing residents to participate in sports activities and enjoy sports entertainment, and has become a landmark sports building and Olympic legacy.

The main stadium, the London Olympic Stadium, nicknamed the “London Bowl”, is the “beating heart” of the Olympic Park for the 2012 Olympic Games. It can accommodate 80,000 spectators (25,000 seats at the bottom and 55,000 seats at the top and middle).