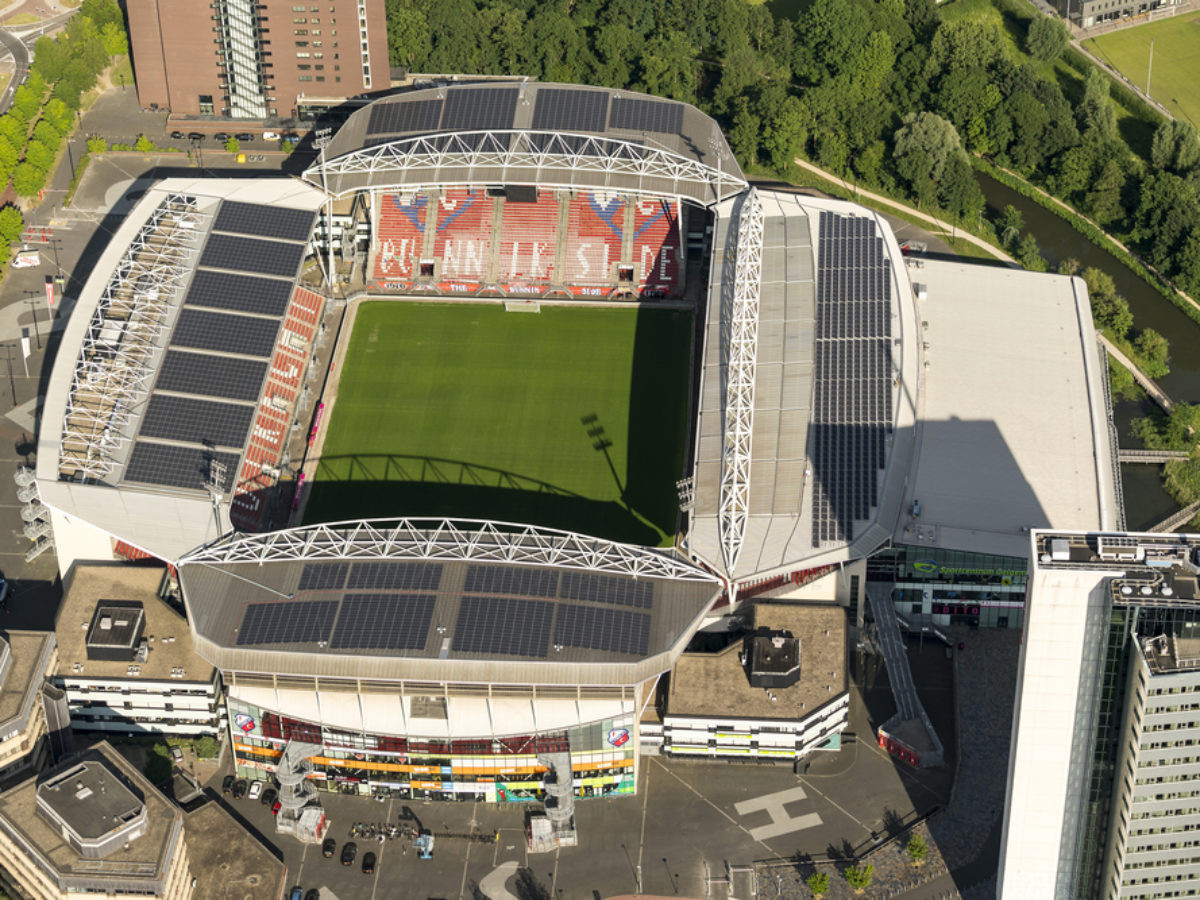 The solar power generation system of the Bird’s Nest is installed in the 12 main channels of the National Stadium. The system integrates clean and environmentally friendly solar power generation with the National Stadium, which will play a positive role in promoting the use of green energy, effectively controlling and reducing air pollution in Beijing and the surrounding areas, and advocating a green and environmentally friendly lifestyle. 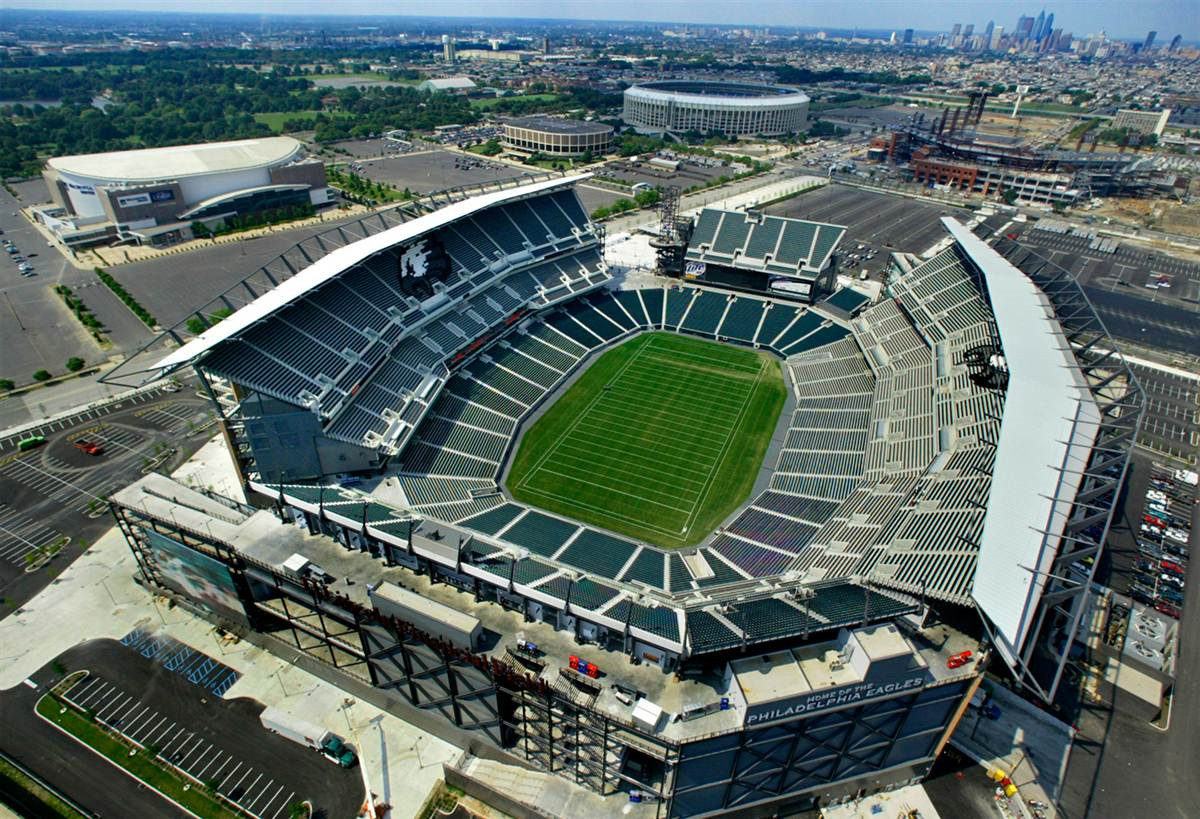 The Mineiro Stadium was the main stadium for the 2014 FIFA World Cup and was the venue for the 2013 Confederations Cup and the 2016 Summer Olympics. In line with Brazil’s 2014 “Green World Cup” campaign, the stadium installed a 1.4 megawatt rooftop photovoltaic system in 2013, providing 1.4 million kilowatt hours of green electricity annually.

In 2007, the installation of solar energy equipment was completed, the total installed capacity of 1.3 megawatts, can produce 1 trillion kilowatt hours of electricity per year. 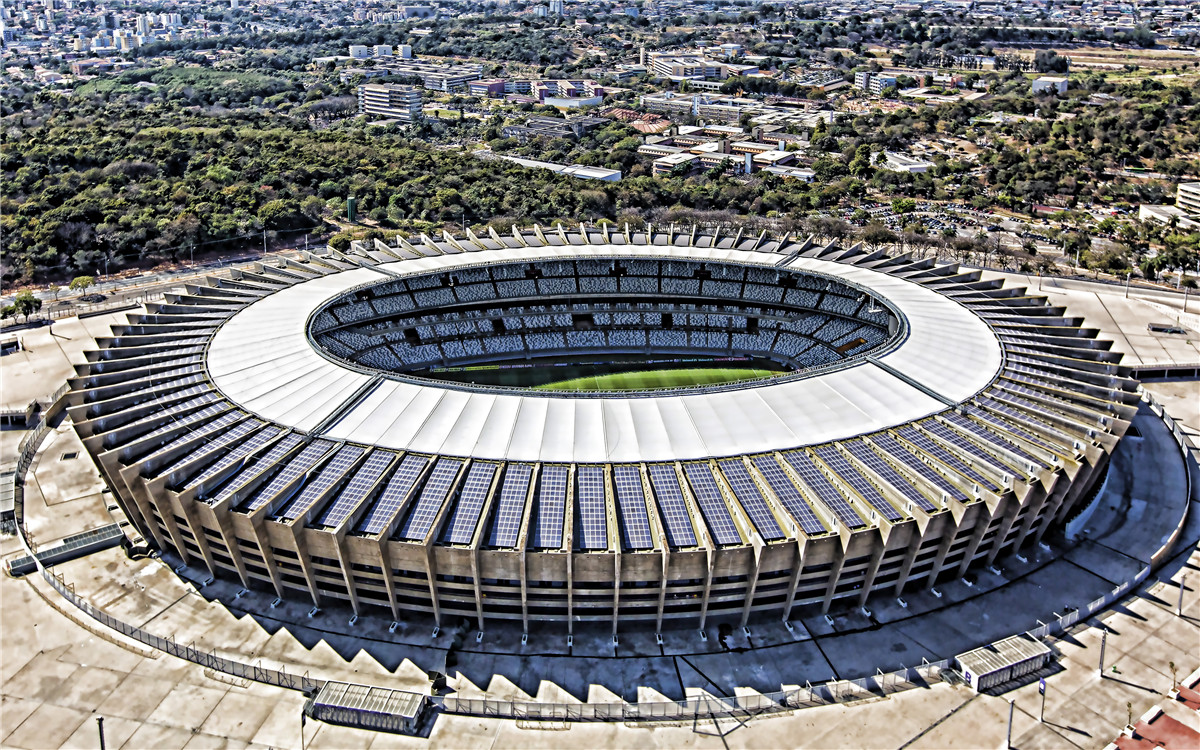 The Dragon Stadium is an open stadium and the world’s first stadium with an opening. Featuring a dragon theme, the 8,844 solar panels on the roof of the stadium make up the shimmering scales of a giant dragon. With a total installed capacity of 1 megawatt, it is the world’s first sports stadium to be powered entirely by solar energy, with 85% of the power available to the surrounding area when idle.

The stadium has 2,500 solar panels, 80 vertical wind turbines and a power plant using bio-diesel or natural gas, which is estimated to generate more than one billion kilowatt-hours of electricity over 20 years.

The Pernambuco Stadium, located in Recife, Brazil, was one of six stadiums to host the 2013 Confederations Cup and one of twelve stadiums to host the 2014 World Cup in Brazil, which will host four of the sixty-four matches during the World Cup, starting in October 2010 and lasting for 30 months before its final delivery in May 2013. The stadium has a capacity of 46,160 and was agreed with Recife Nautical Club in October 2011 to become its home.

The Pernambuco Stadium, with a total installed capacity of 1MW, is the first PV power plant in the state of Pernambuco, with an annual power generation capacity of 1.5 million kWh, equivalent to the annual electricity consumption of 6,000 Brazilians, which can meet 30% of the stadium’s electricity demand. When the stadium is closed, the electricity generated by the project will be connected to the local grid. 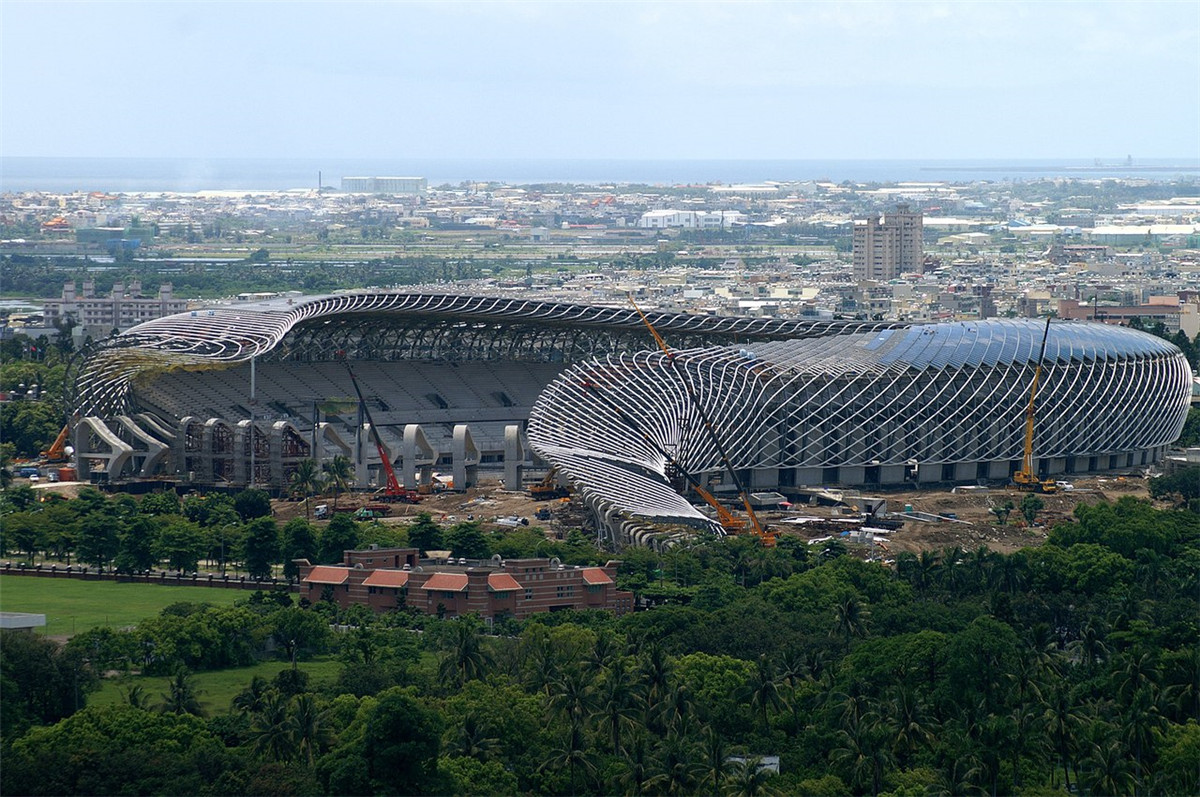 As the grand finale, we must introduce the Kaiserslautern stadium, which was completely renovated for the 2006 World Cup in Germany, with a solar photovoltaic system with a total installed capacity of 1 MW installed on the roof of the stadium, making it the largest solar power generation project for a football stadium in the world at that time.