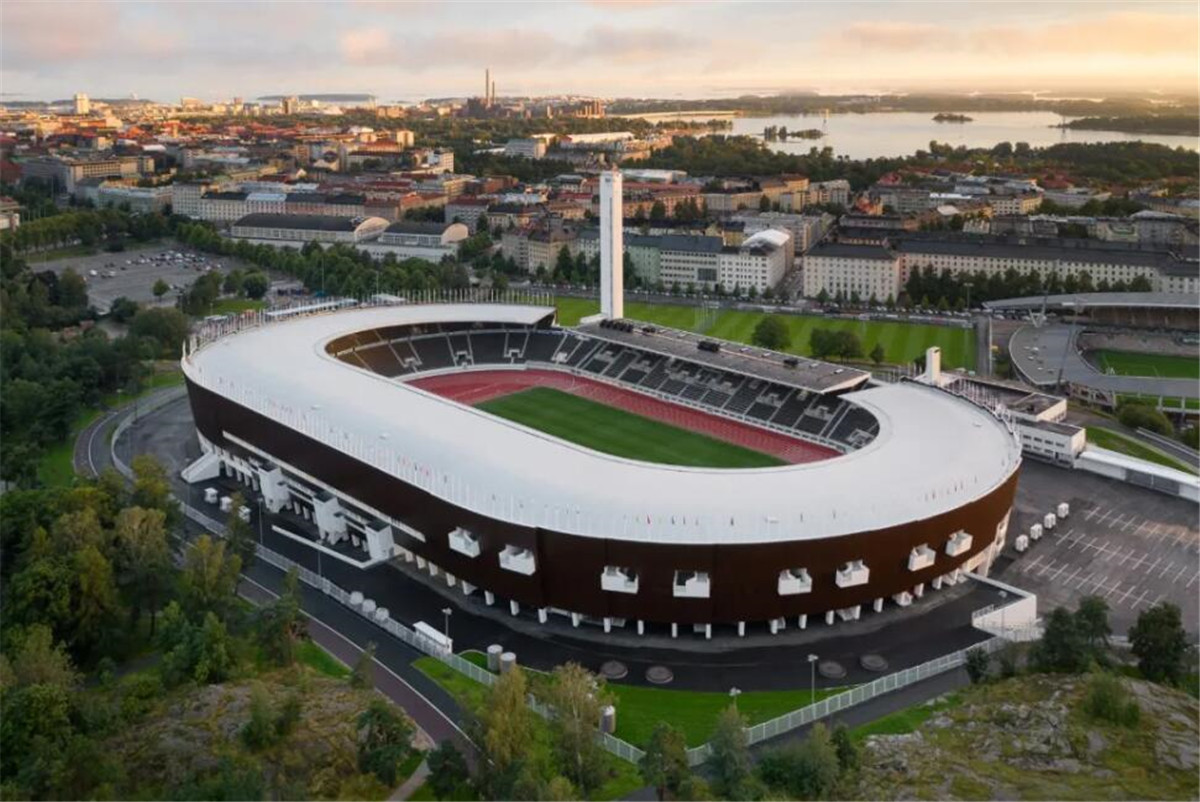 The helsinki olympic stadium is a building with significant national value. It is a combination of the pure functionalist architecture of the 1930s and the external appearance of the 1952 helsinki olympics. For many finns, the stadium symbolizes the dawn of a new era for the young nation. The stadium is a result of an open architectural competition held in the 1930s, won by architects yrjö lindegren and toivo jäntti. 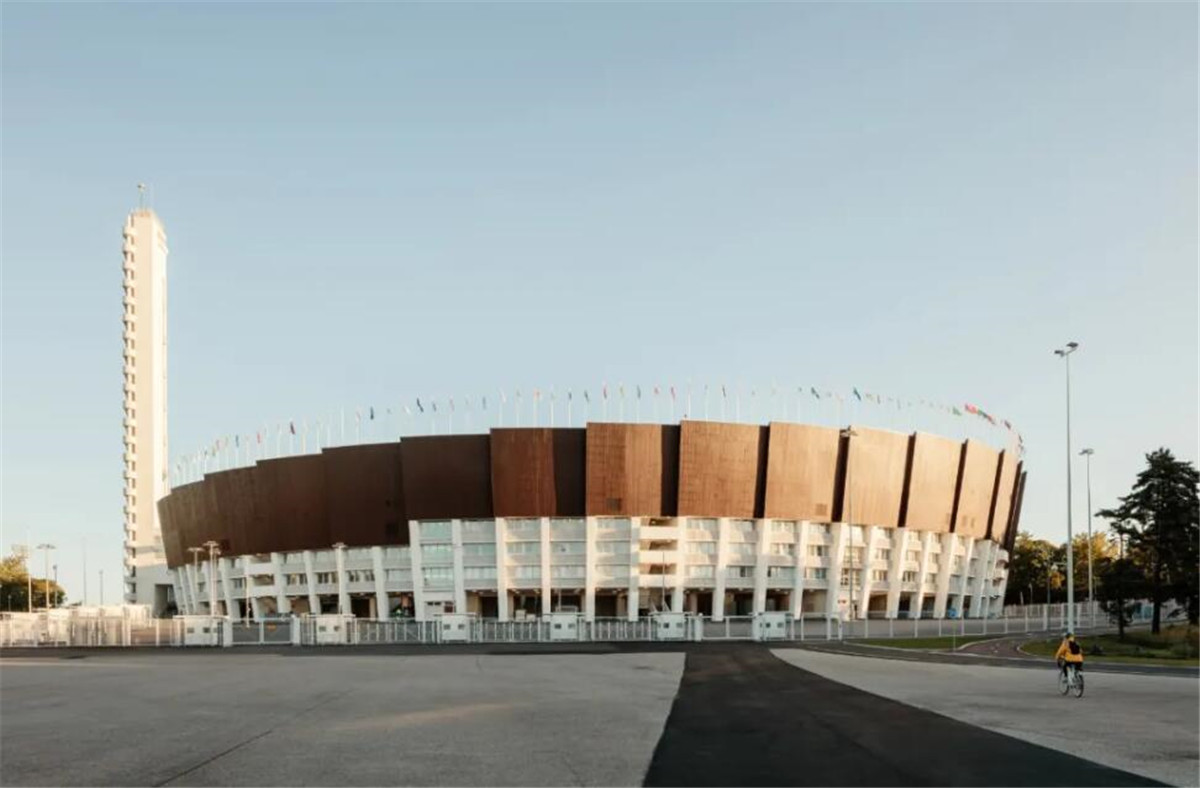 The stadium had to adapt to several new usages during the past 70 years after the helsinki olympics. As a result, the original pureness of the architecture had blurred through functional changes and additions. The key objective was to ensure that the conservation and revitalizing of the stadium respond to all future requirements of international sports events as well as preserves the cultural values of the heritage.

The conservation respected and preserved the original 1930s and 1950s architecture. Through restorations, repairs, and modified reconstructions the stadium has gained new multi-purpose premises for the public and significant improvements in logistics. The revitalized entity appears as a familiar and recognizable monument inhumane dimensions. 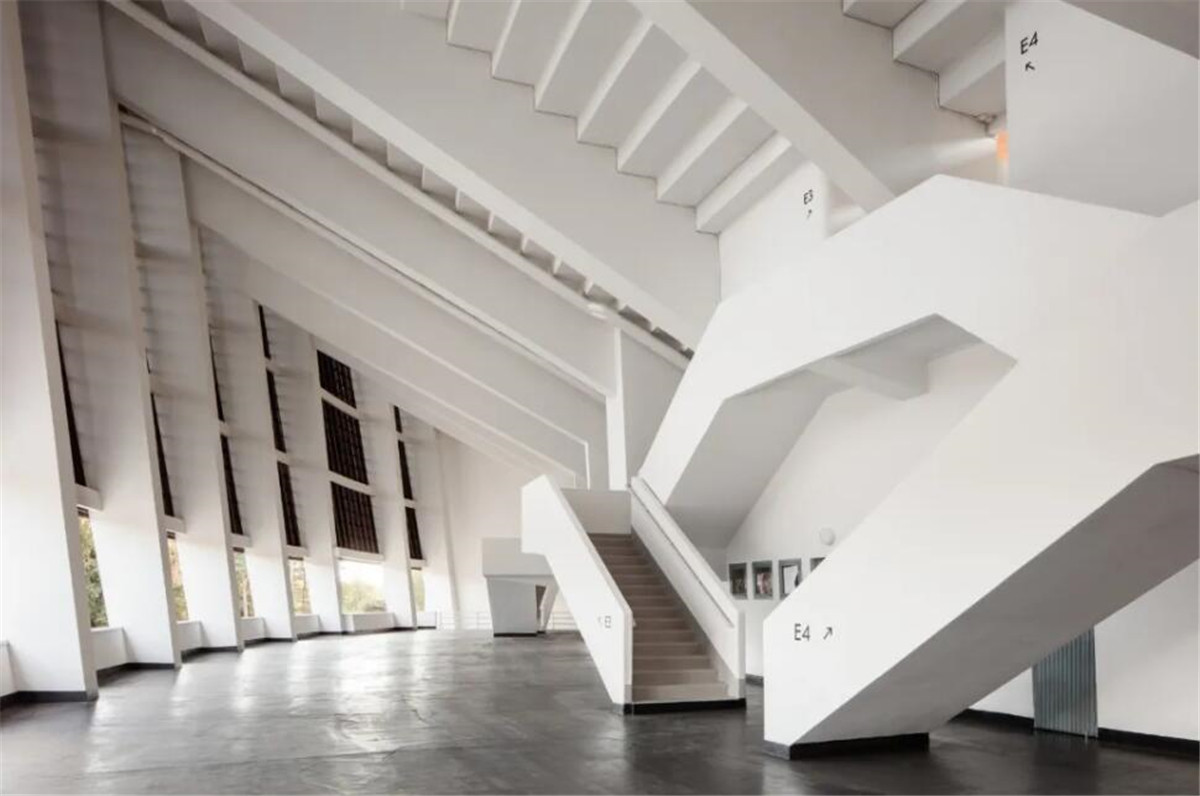 New entrances to the stands and the public galleries under the structures ensure the free flow for the public during the events. The plastered facades and the visible concrete structures with the brickwork were restored to their original appearance.  The old bench rows were replaced with new individual seats and the new canopy covers the stands almost entirely. The stadium was extended with 20,000 square meters underground, including new multi-purpose premises and an indoor running track. 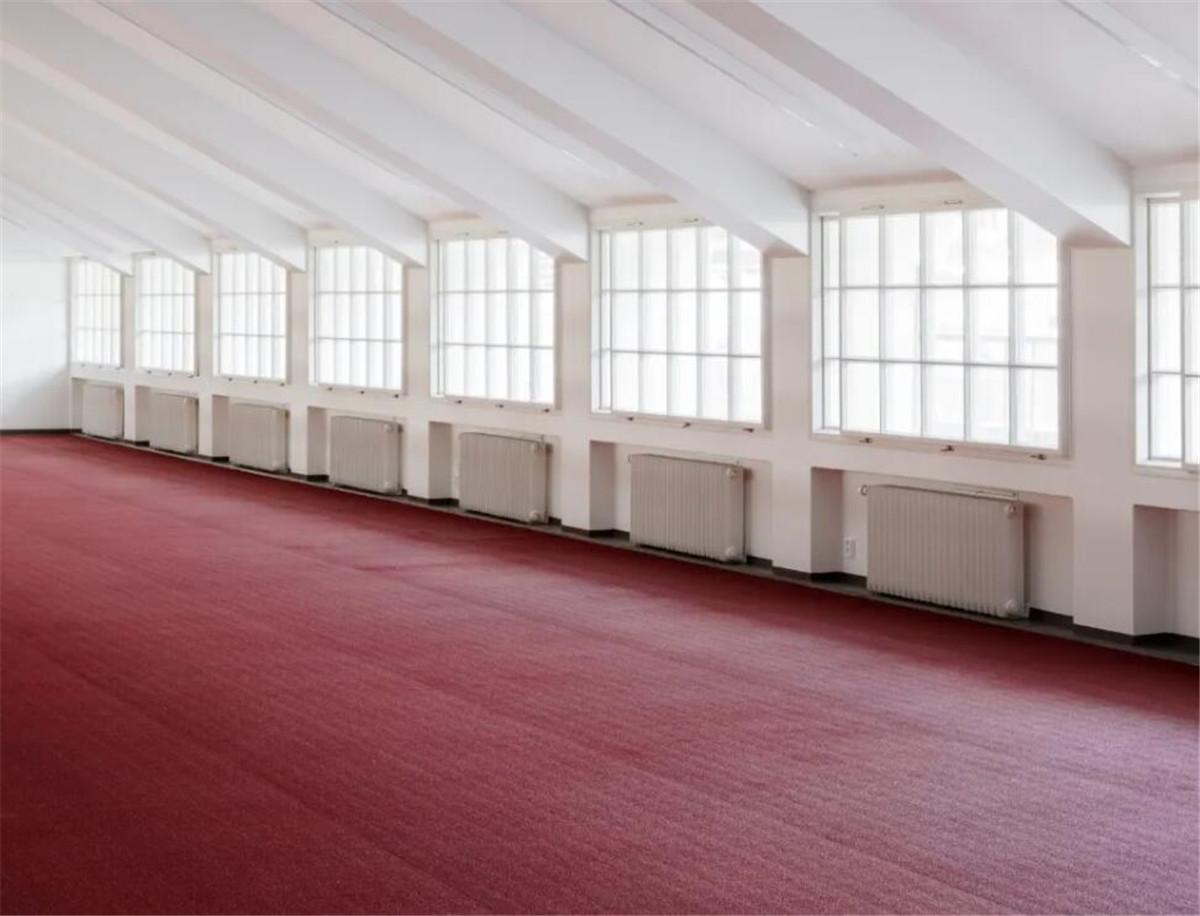 All the materials used in the project are directly attached to the history of the stadium. Timeless and durable solutions with white concrete, wood, and glass in the new premises merge into the existing parts of the stadium. Together they form the new refurbished helsinki olympic stadium.